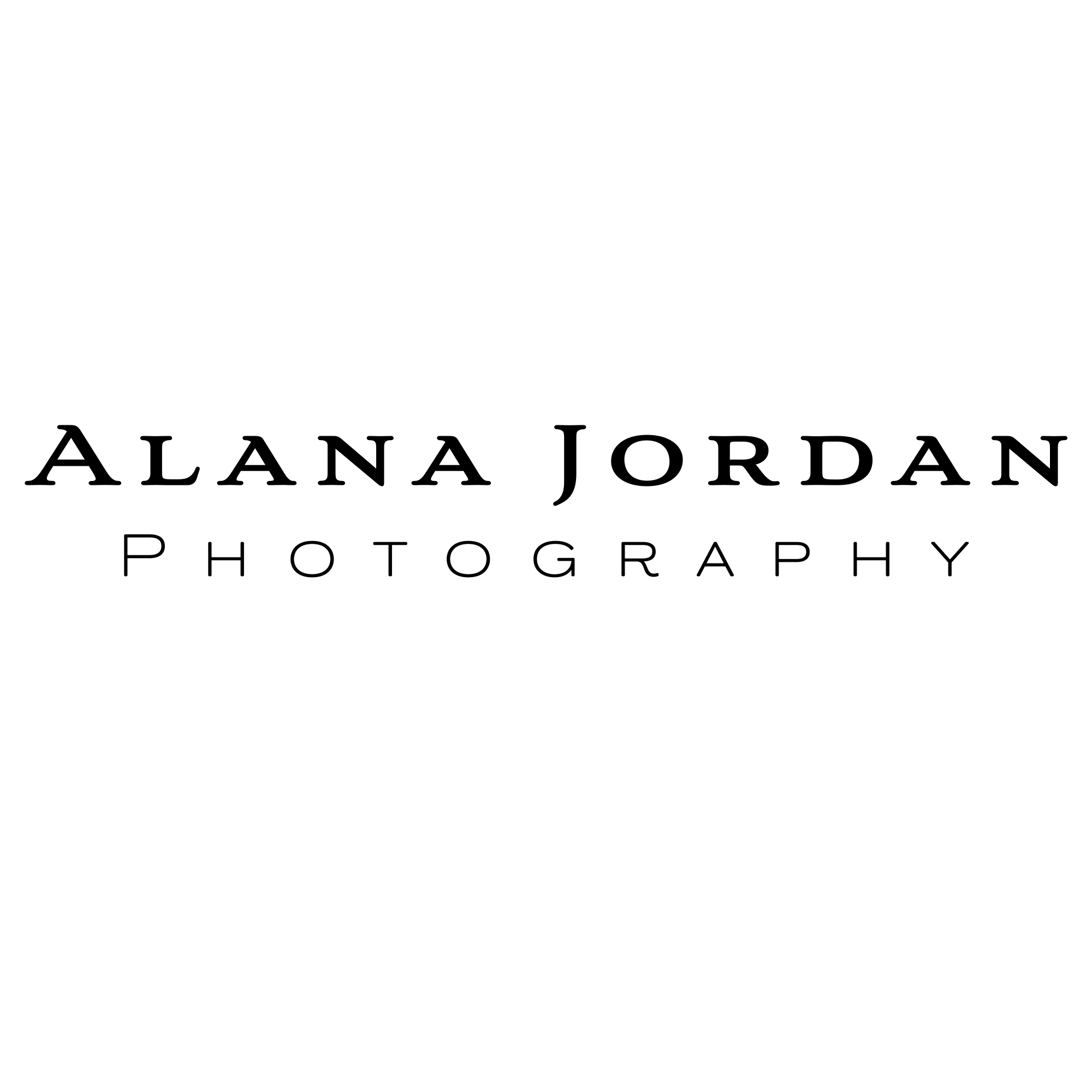 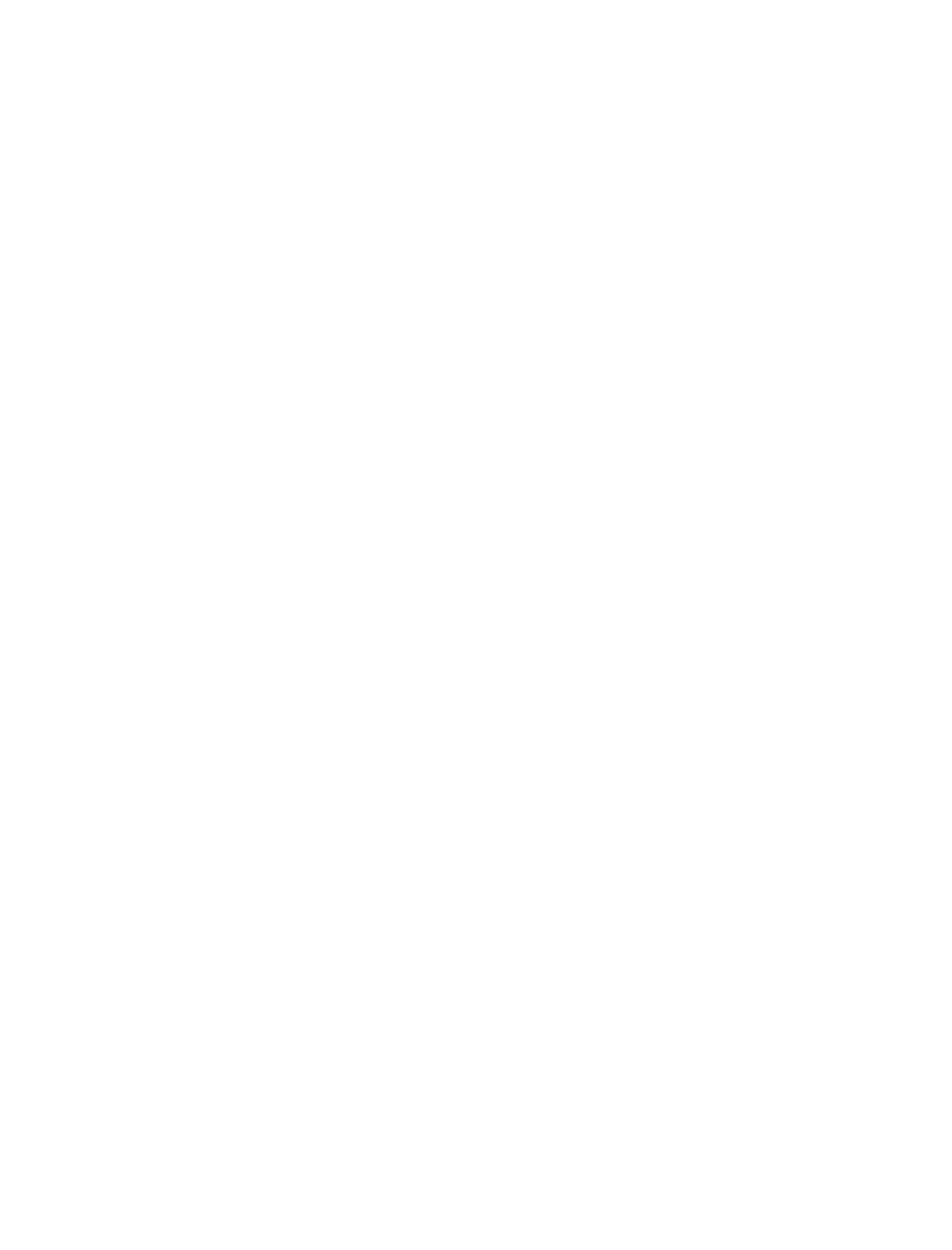 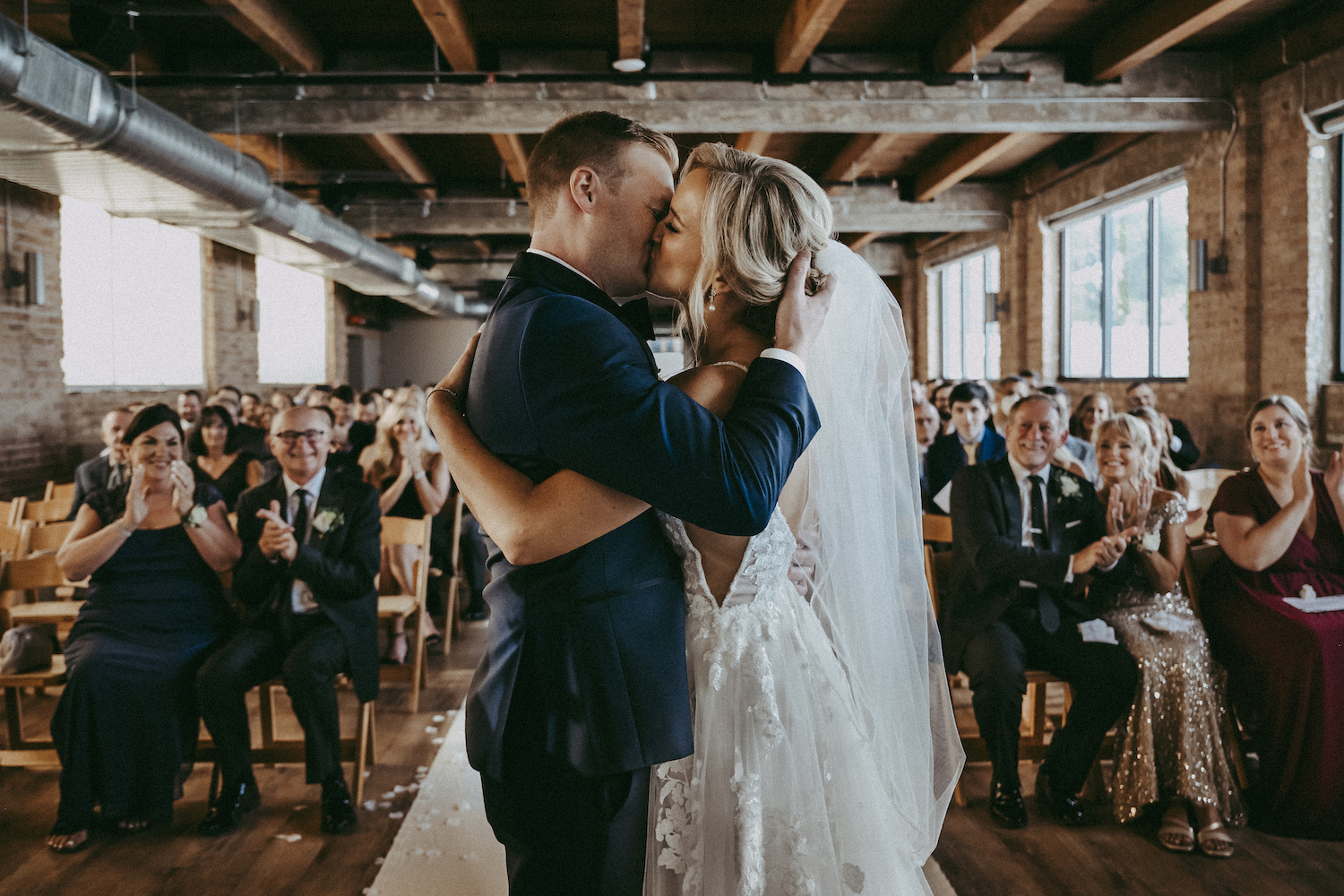 One wouldn’t think that a wedding photographer would love rainy days, but something about it just makes some weddings extra special. The light is softer, there's droplets on every window, people seem to be more relaxed, and sometimes things that are out of your control lead to even better opportunities. For this wedding, the plan was originally to drive over to the Shedd Aquarium for pictures with the wedding party and family members. It was going to be beautiful, but the tricky part was that the Chicago Air and Water Show was on the same day. The sound of jets flying by and doing acrobatics overhead made me more and more nervous about how crowded it was going to be by the lakeshore as the morning went on, but this is when the rain became the hero of the day. The back-up plan for pictures was to head to the beautiful Civic Opera building. Not only is it covered and no one would get wet, it makes for a stunning background with all of the columns and beautiful light. The smaller space also made it so that everyone got to truly enjoy others' company and savor the moment together before the ceremony and reception started. We then were off to the Walden for the rest of the day, and having worked multiple weddings at this location, there was room for a little experimentation. I stood at the front of the altar, and was able to photograph the big kiss backwards, with all of the family and friends cheering for the bride and groom in the background. Normally, the rest of the night would be pretty similar to most other weddings, but there was something especially attention-grabbing during this reception. The speeches from everyone were absolutely hysterical and tear jerking at the same time. Apparently there is quite some debate in the family over whether the bride or groom is funnier, and each speaker listed off multiple examples of what qualifies either of them for the title. After hearing them both speak, I honestly could not pick a side. They both had me silently cackling to myself behind the camera. It was just so enjoyable to see how much fun they were having, and that they have made such a positive impact on everyone in the room with them. 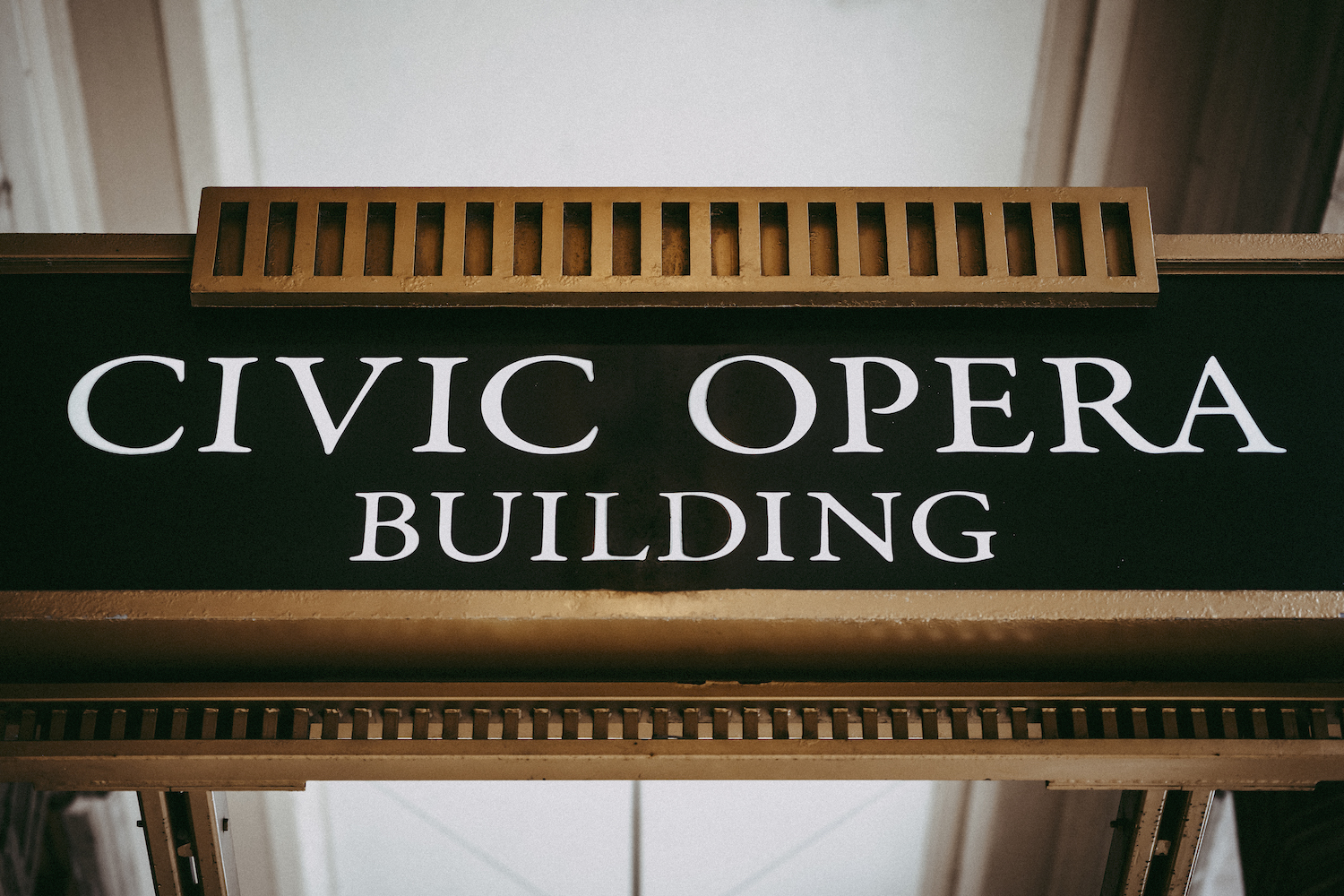 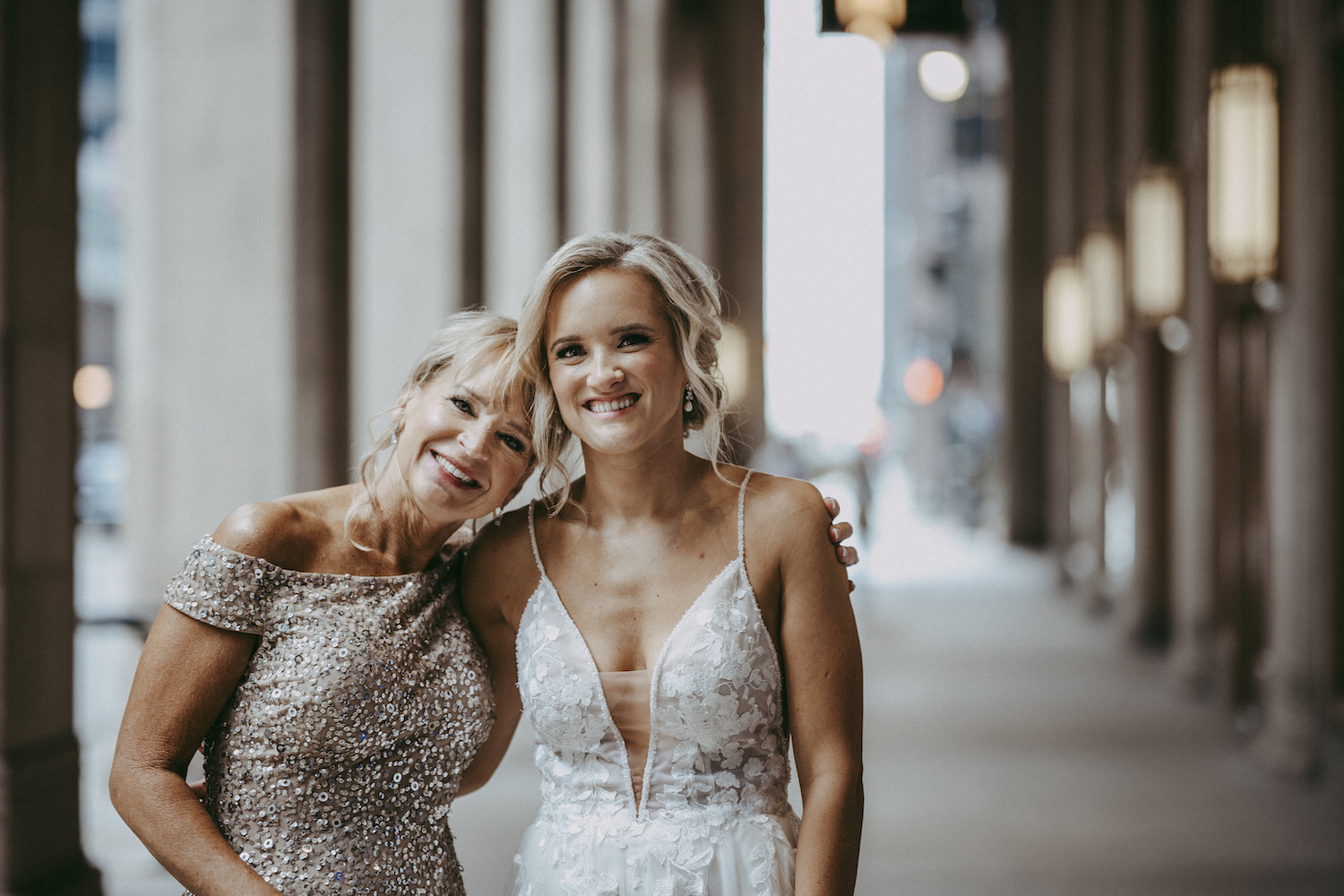 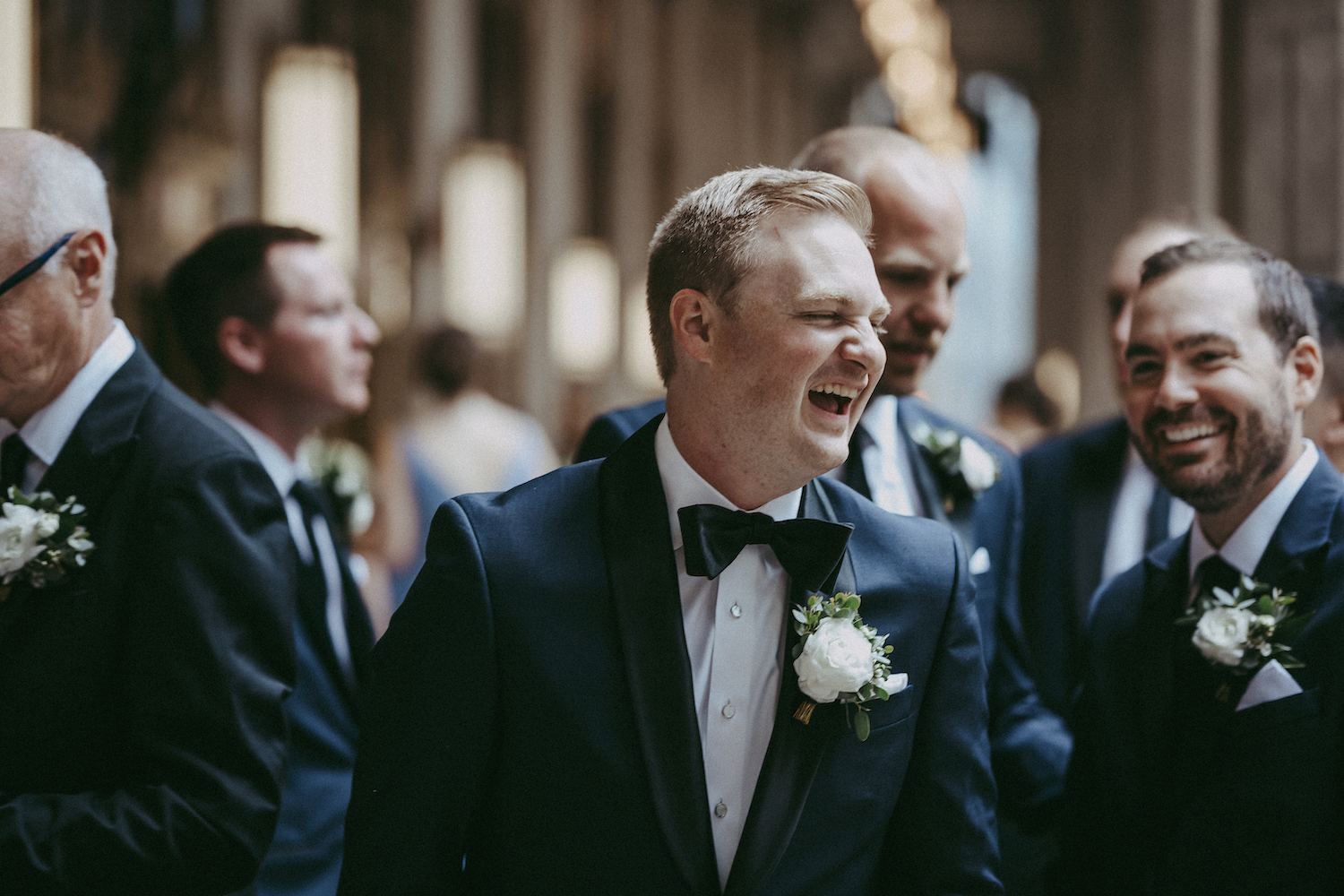 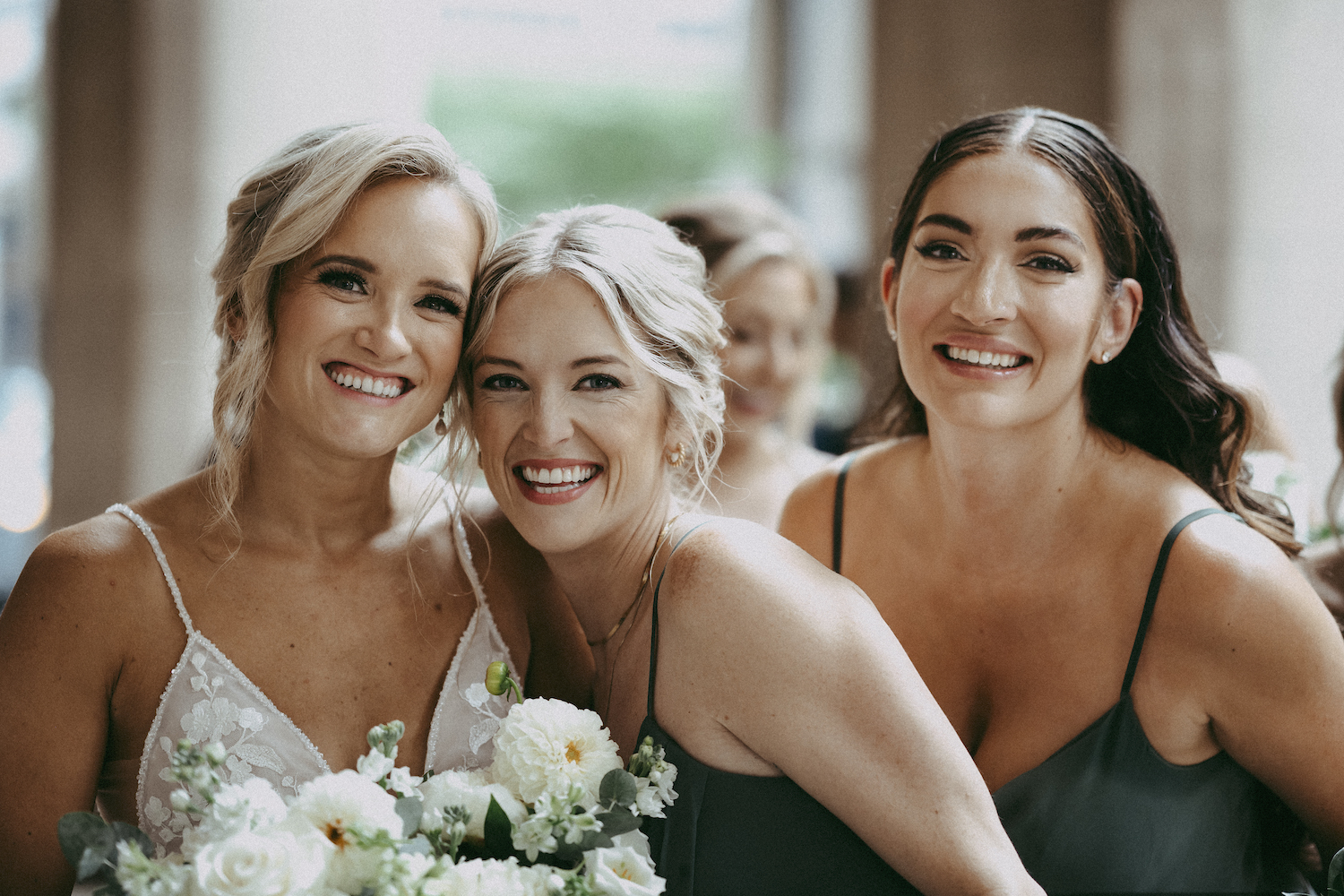 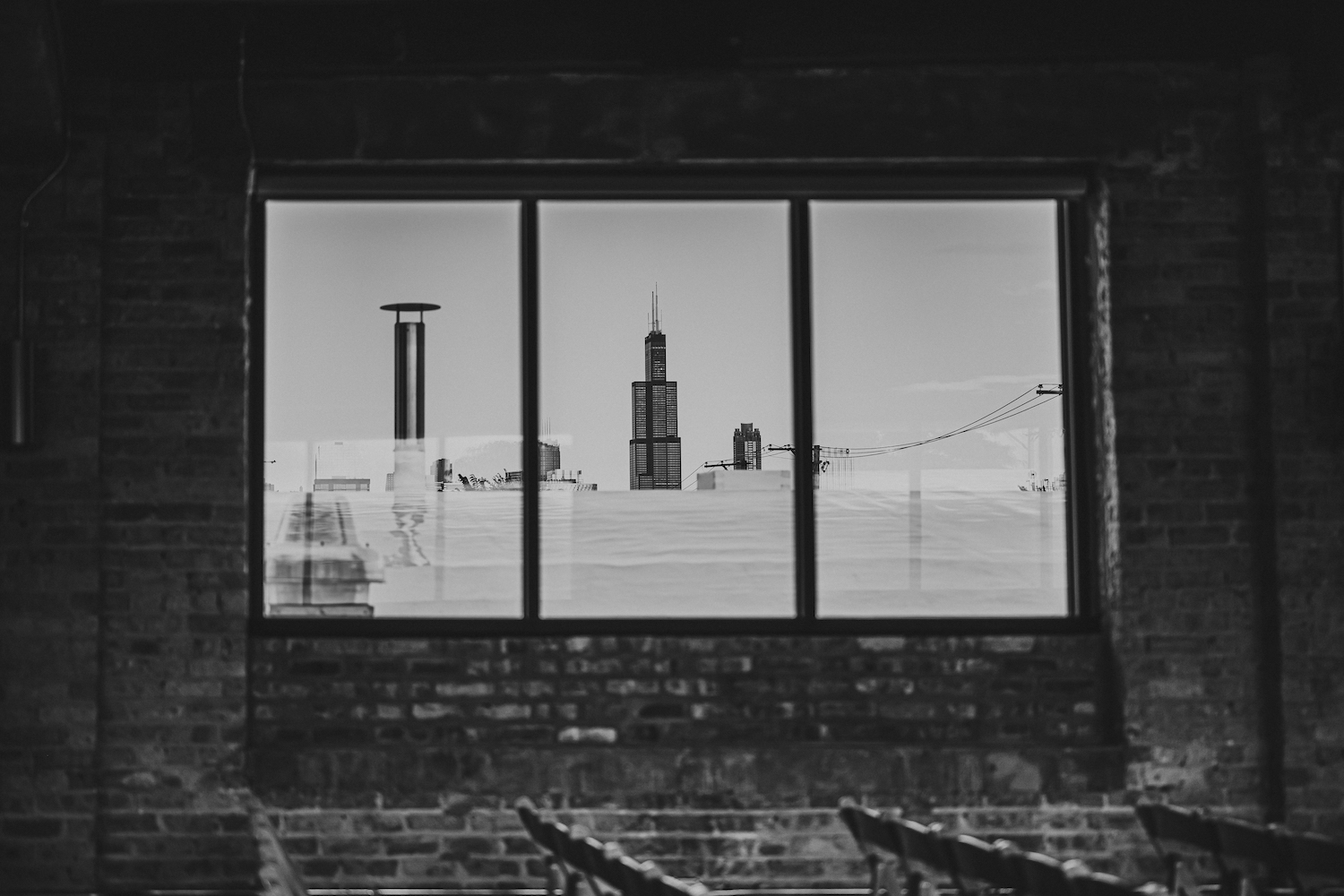 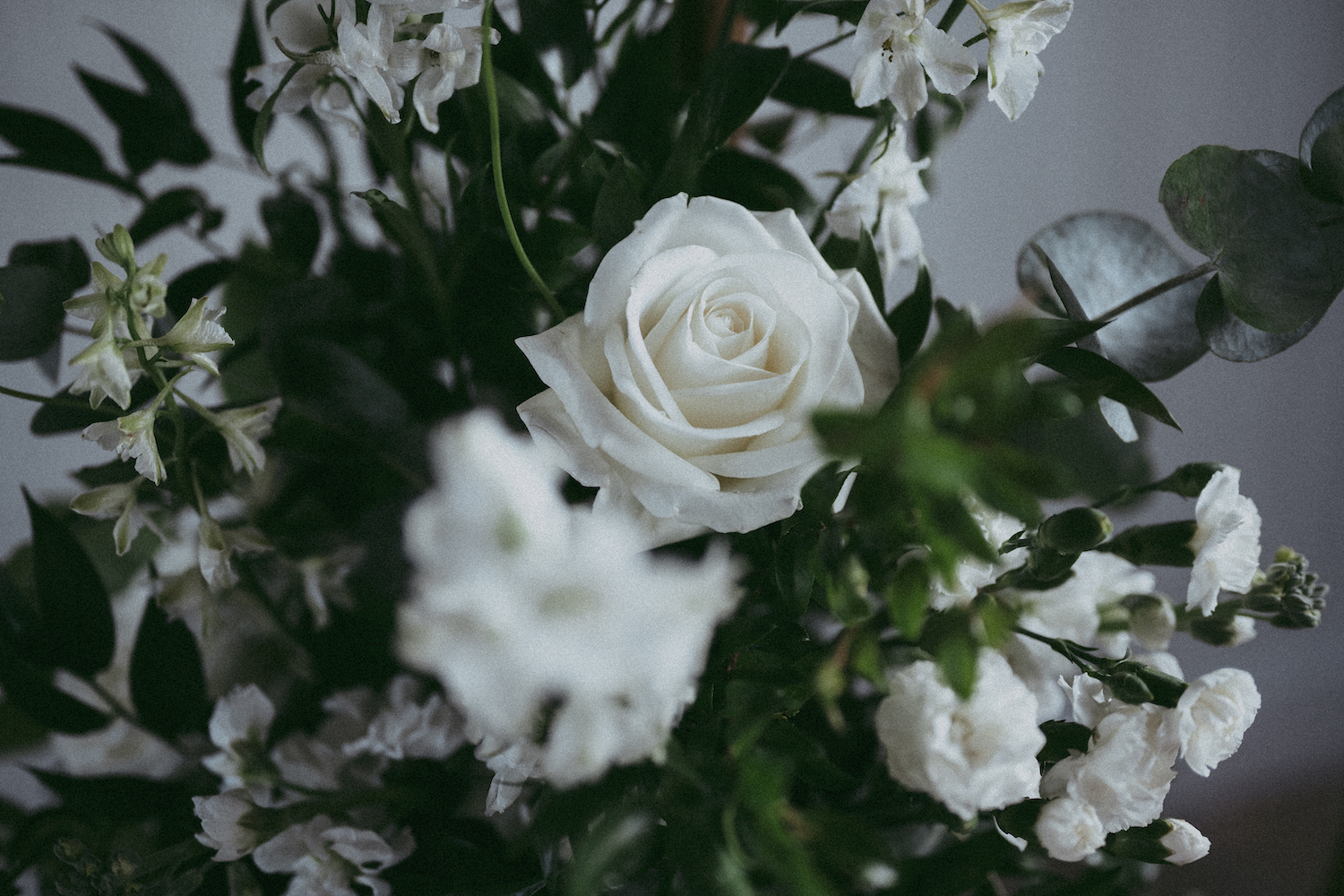 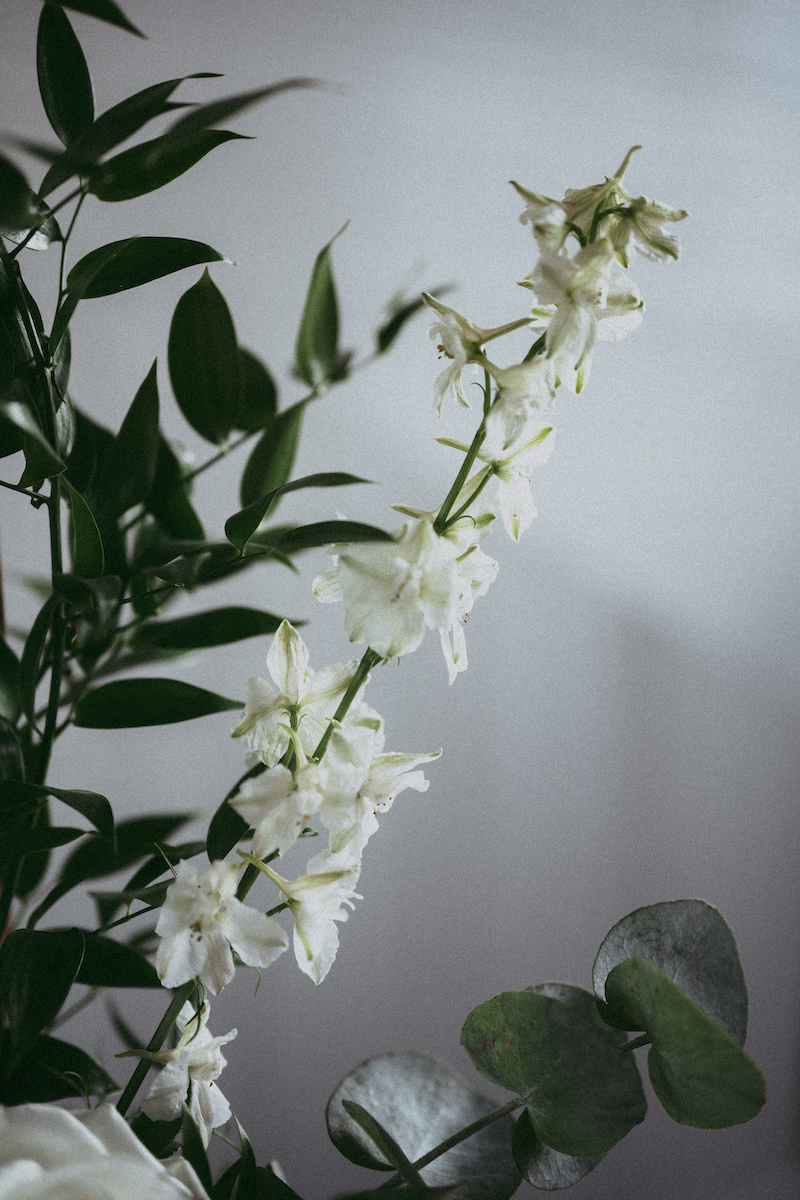 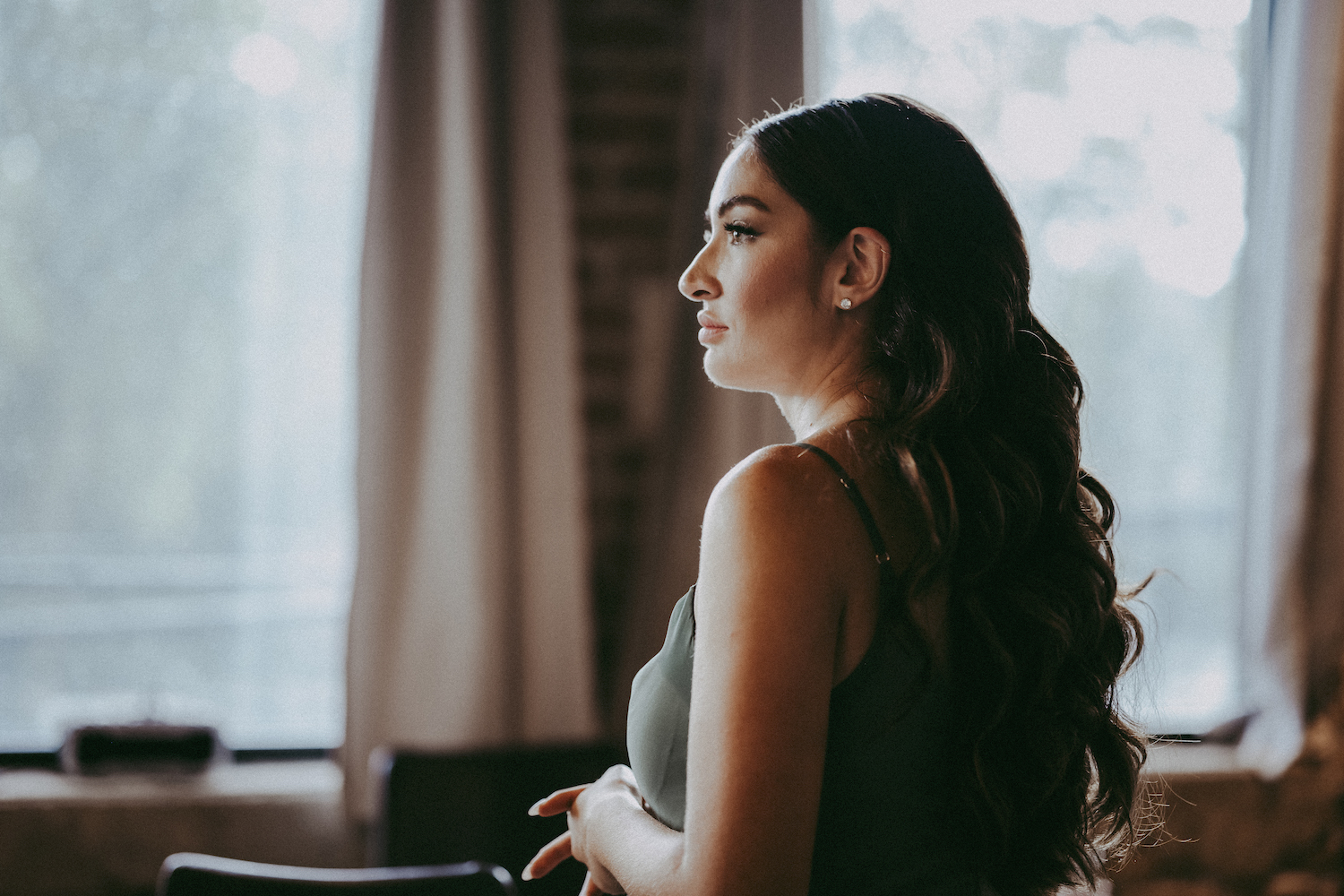 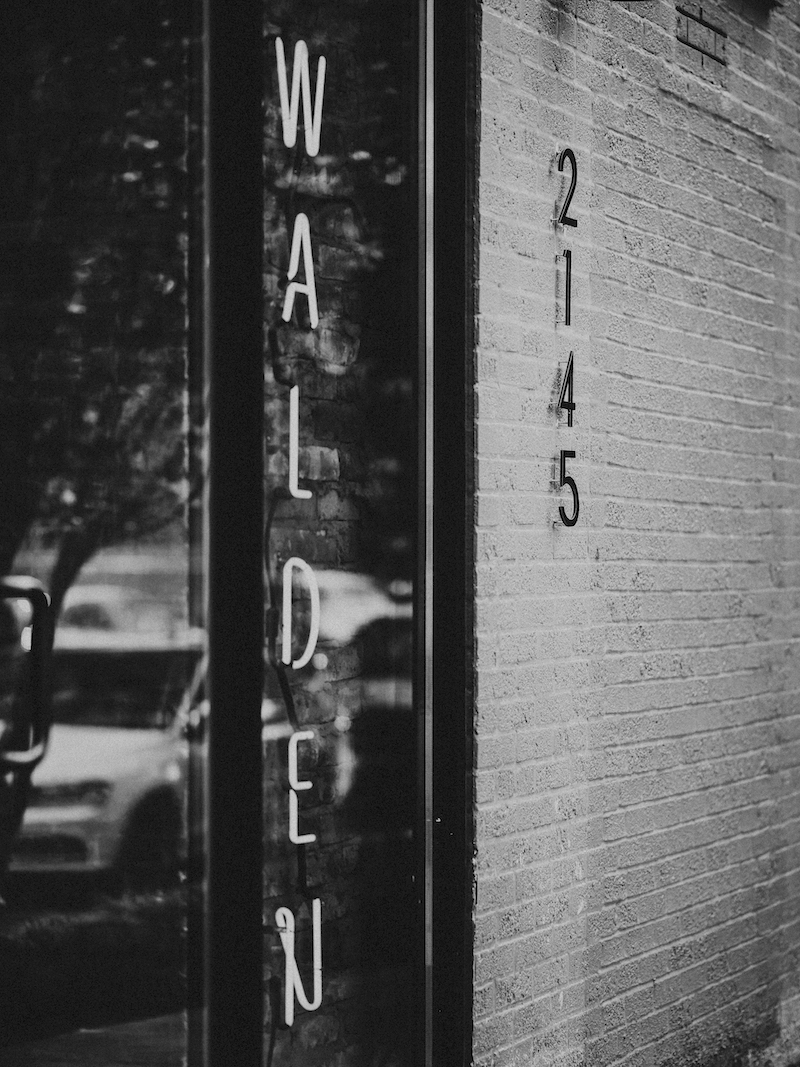 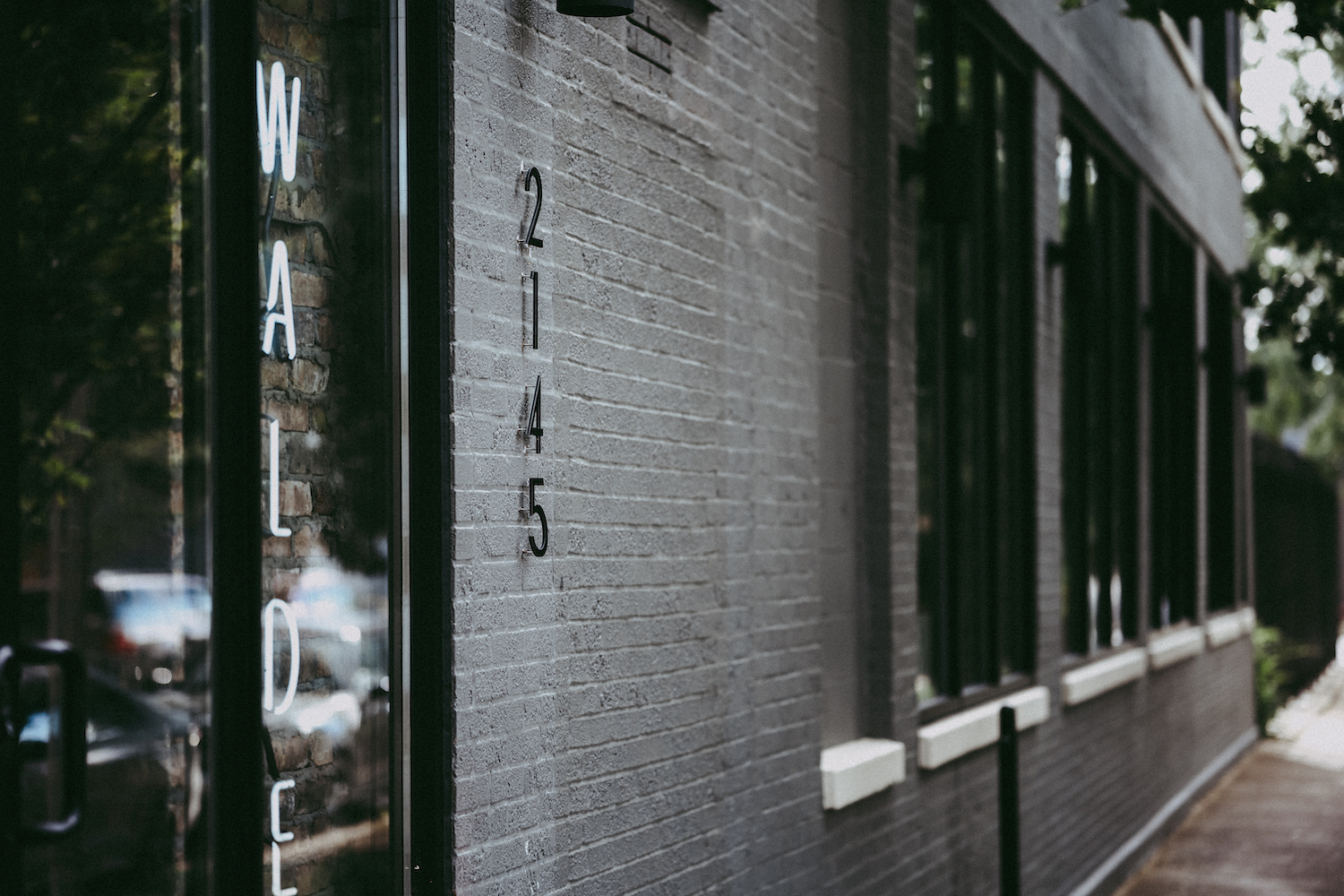 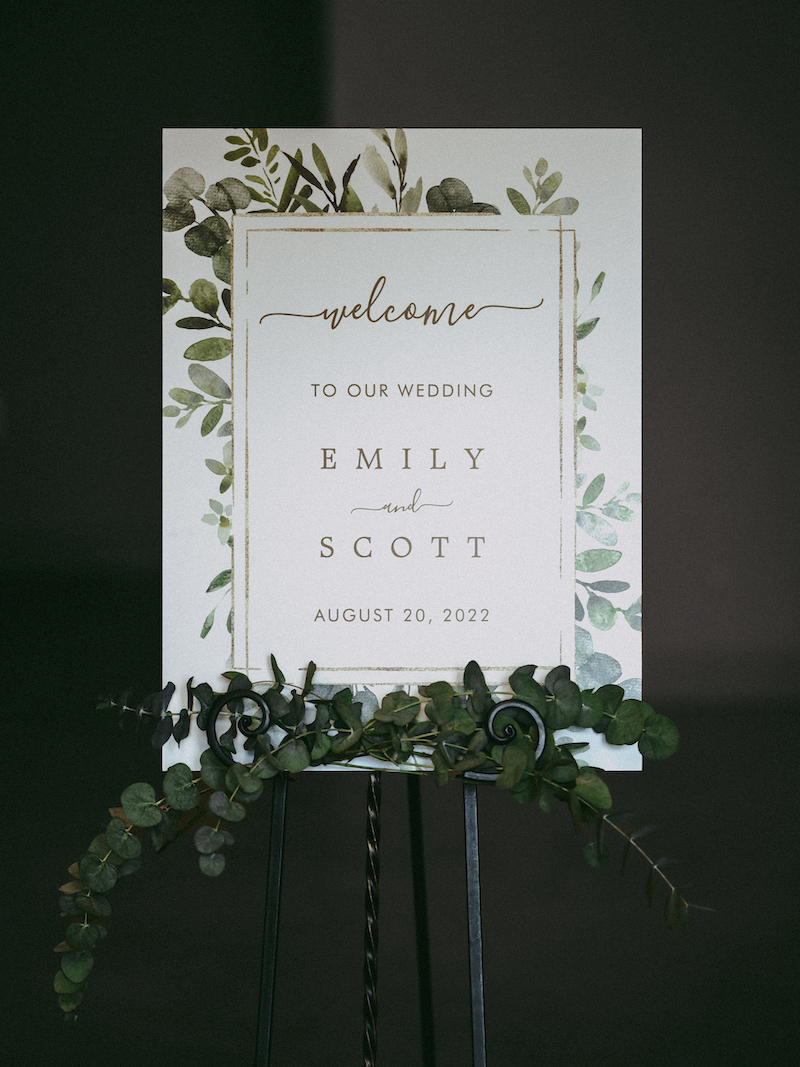 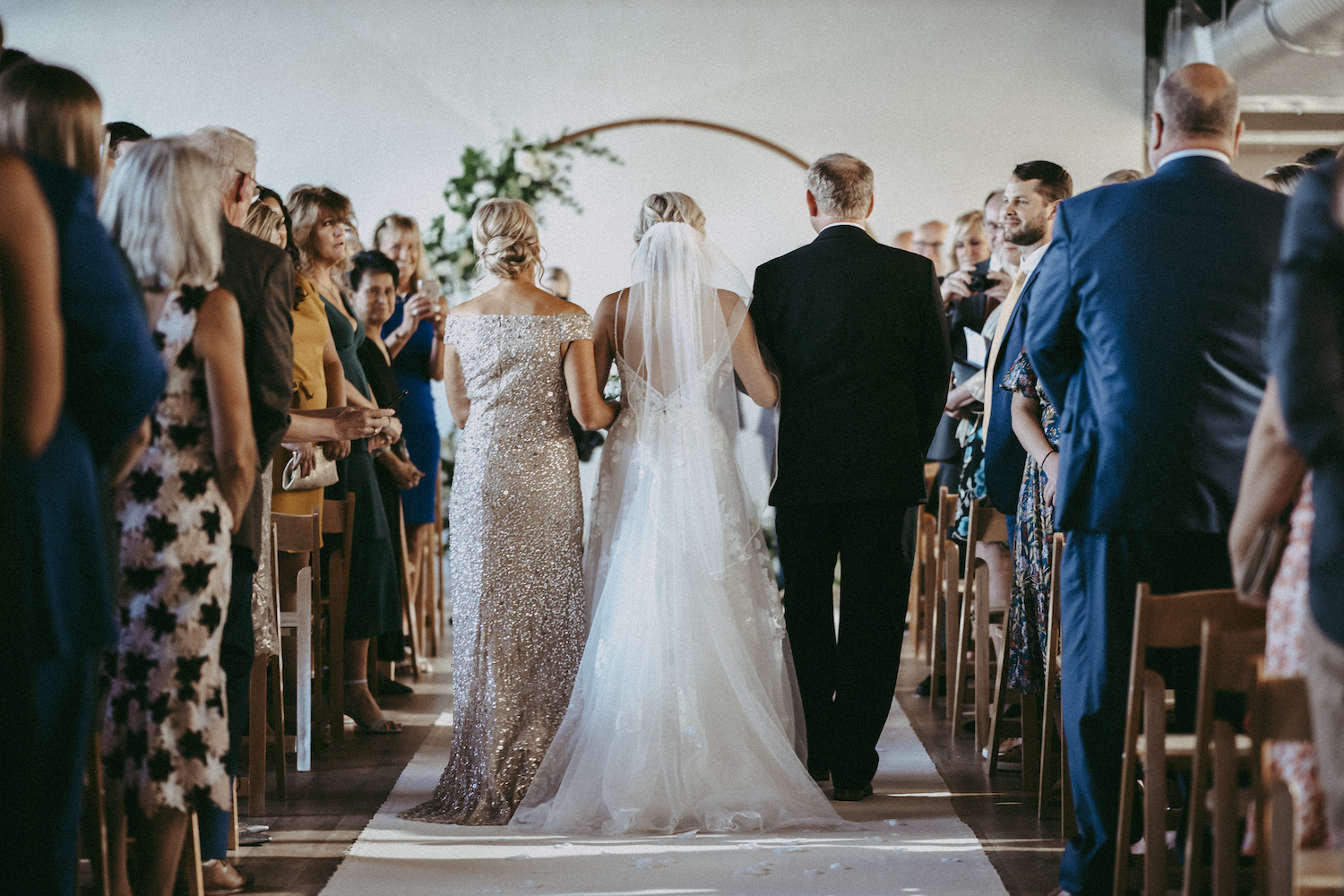 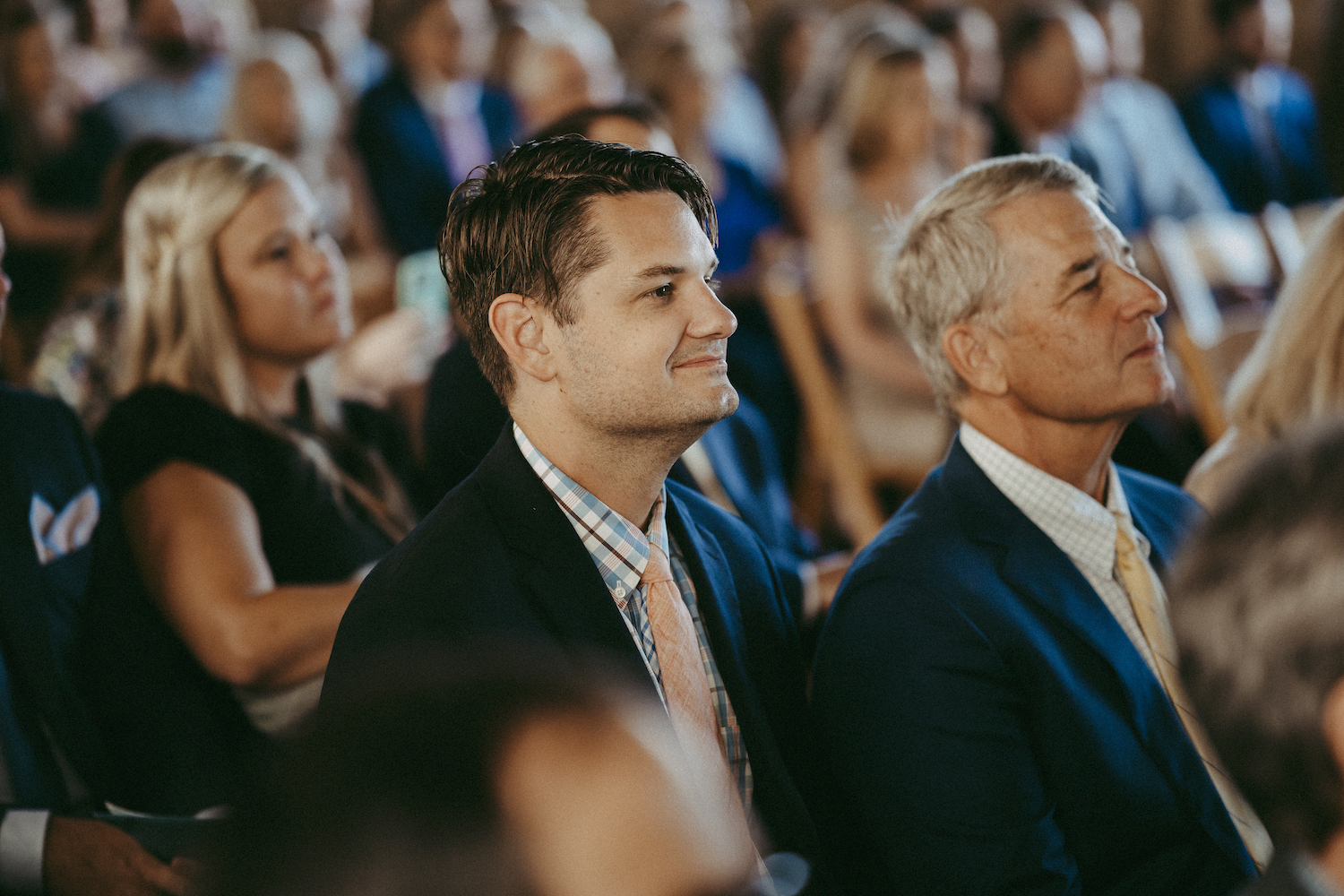 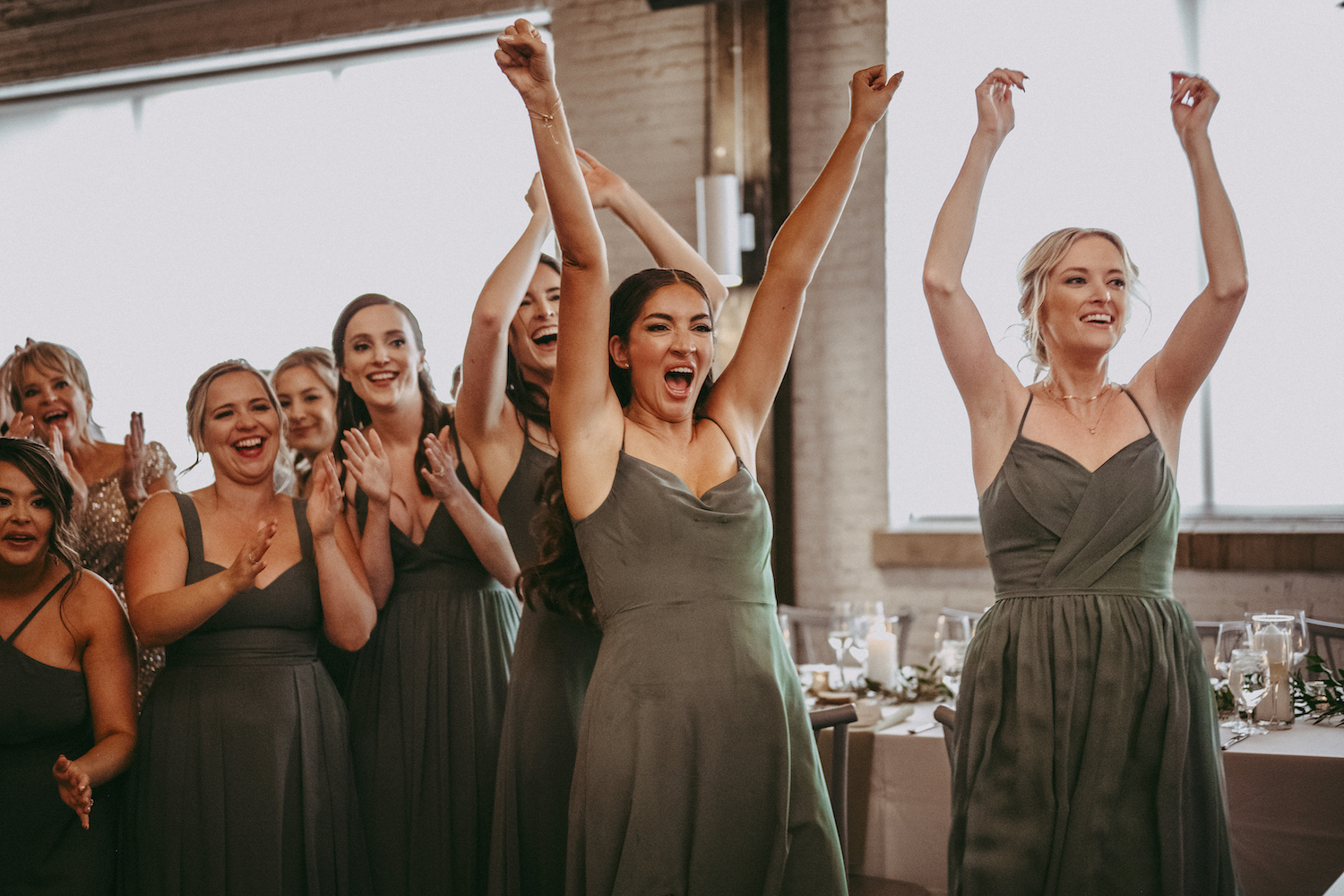 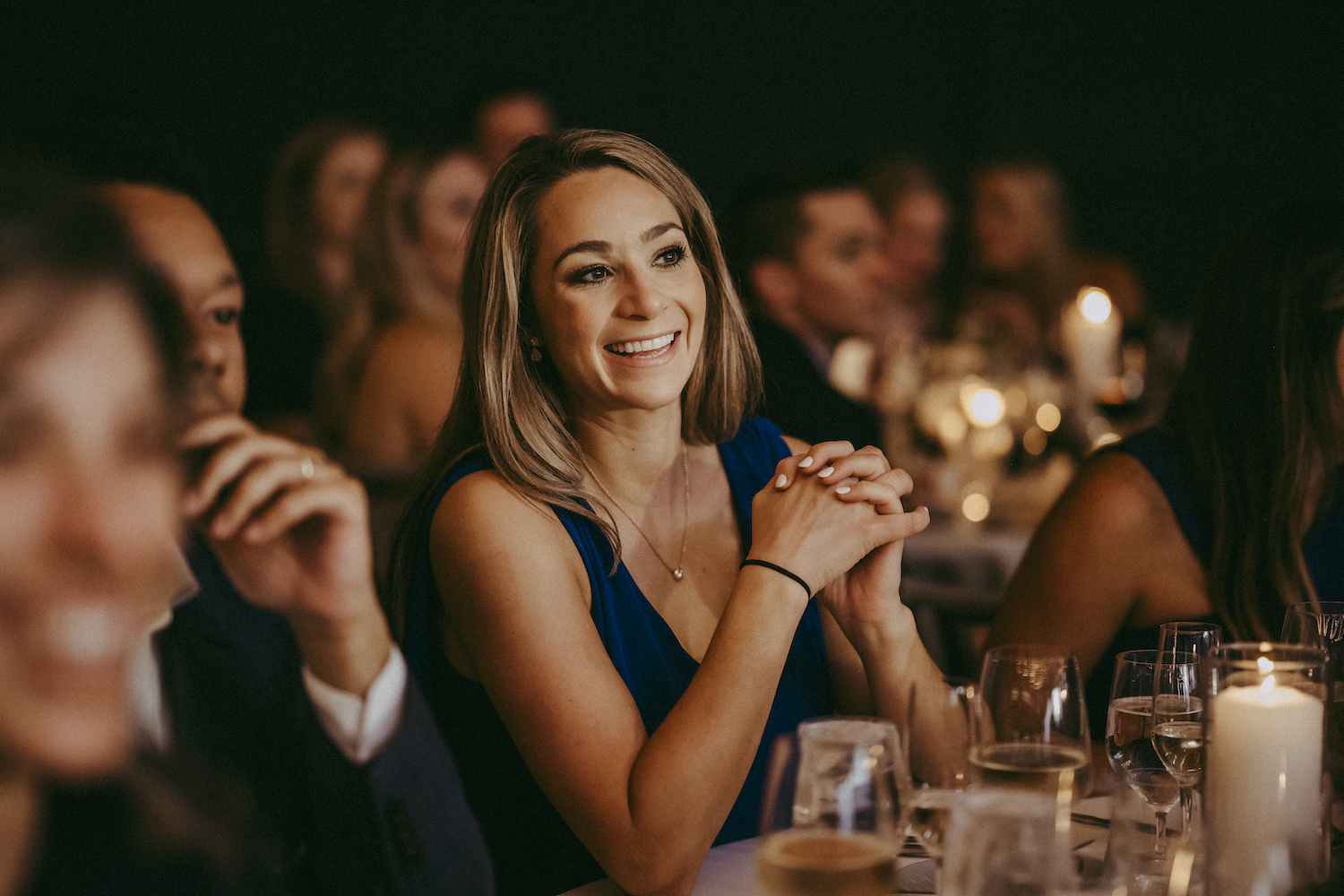 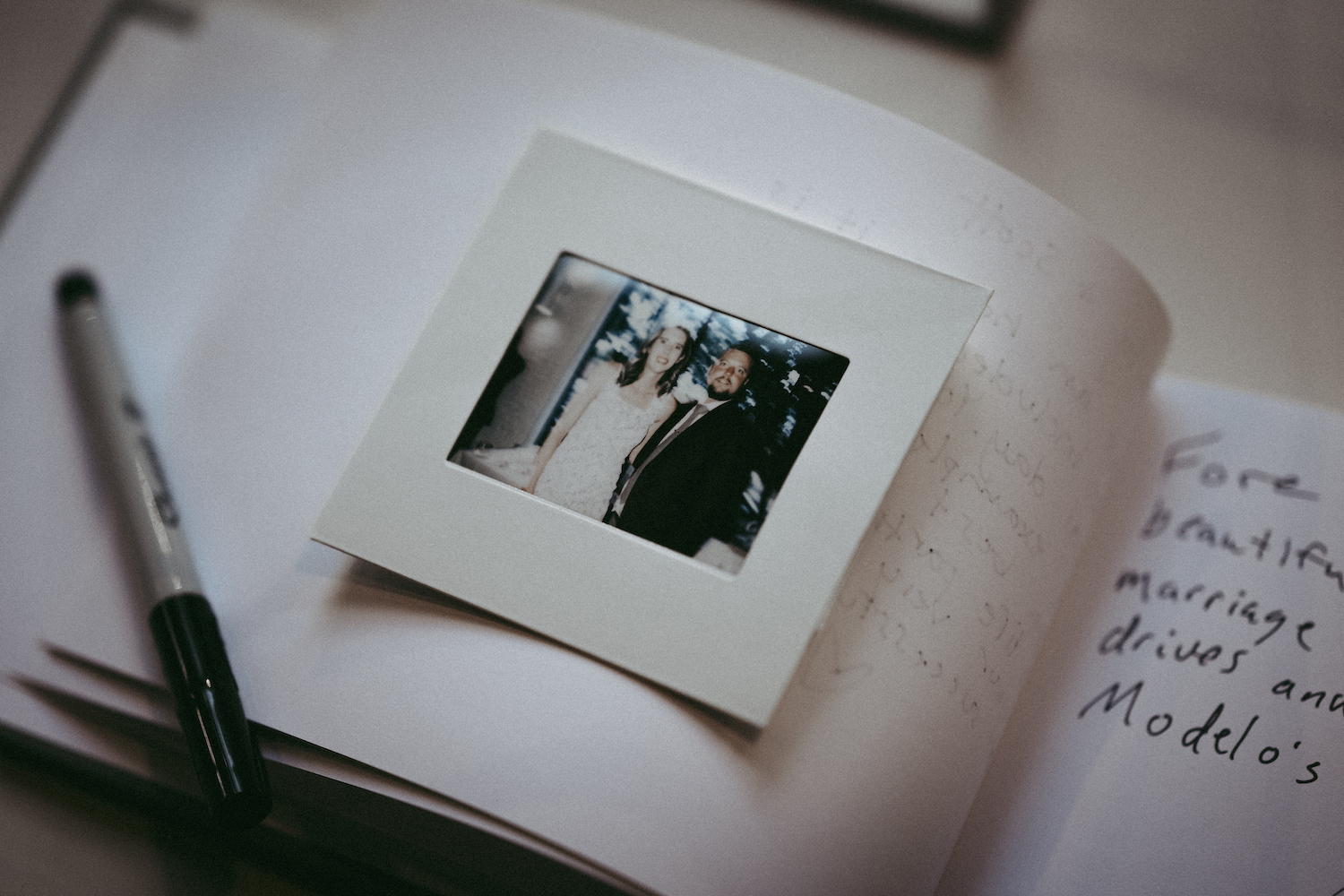 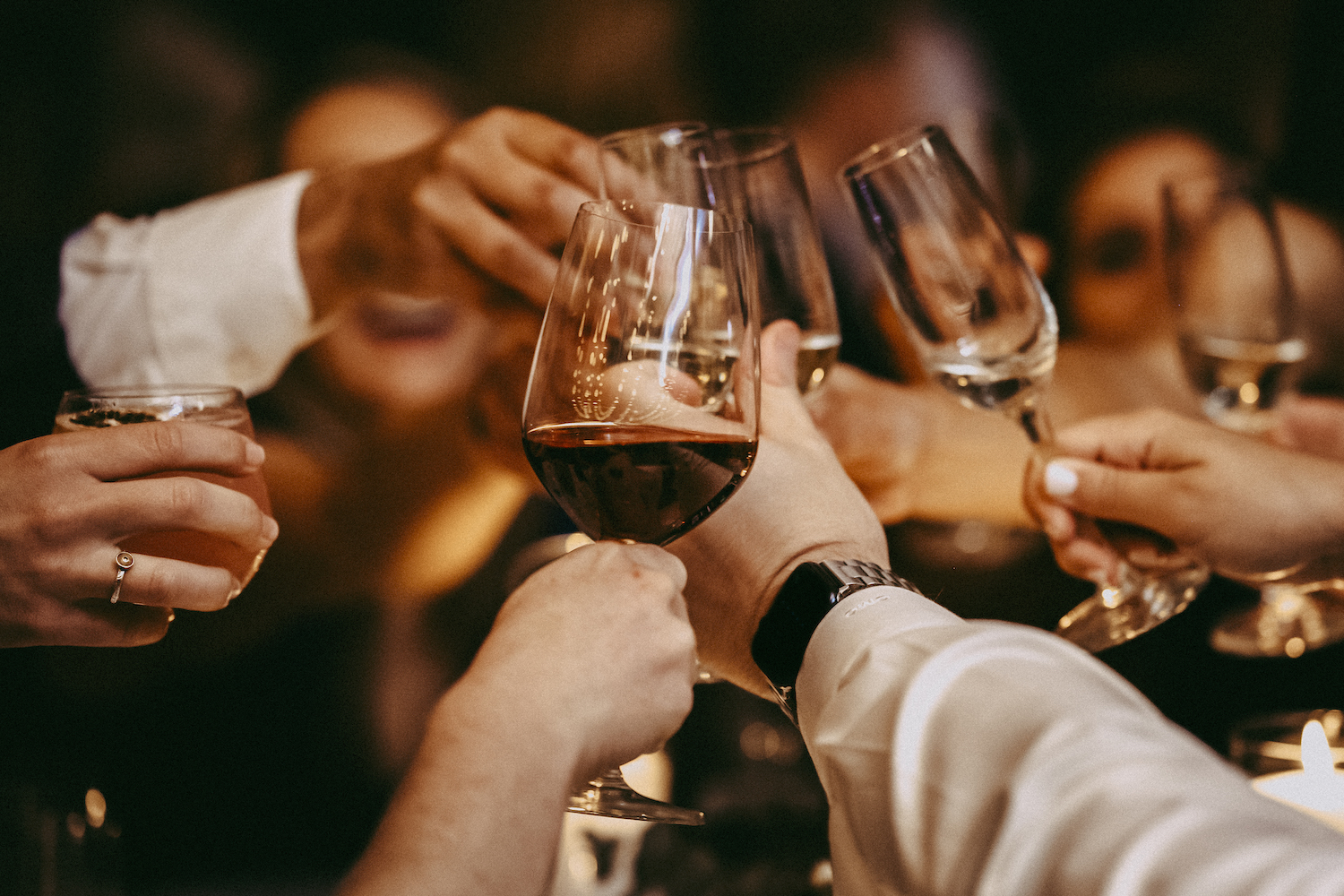 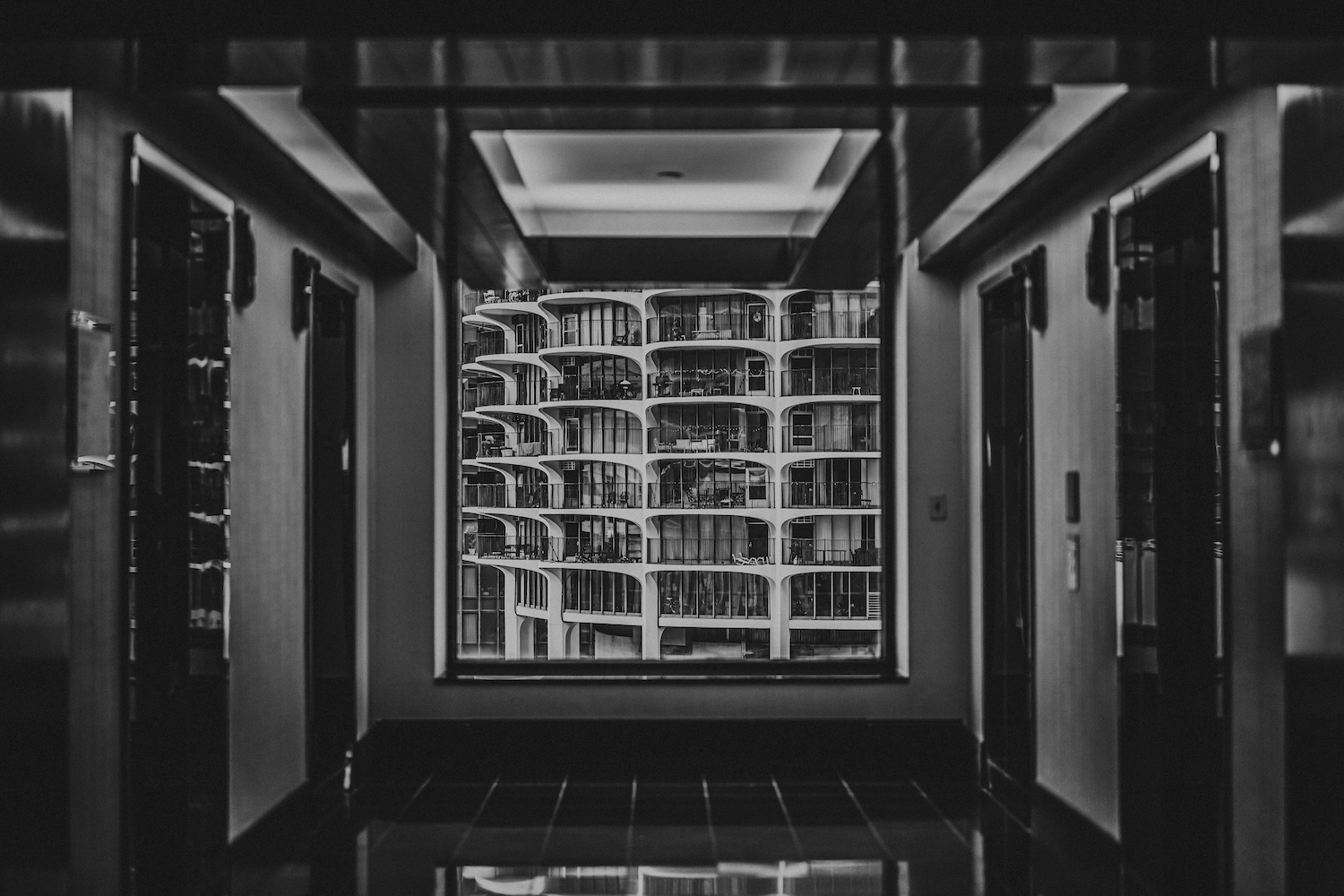 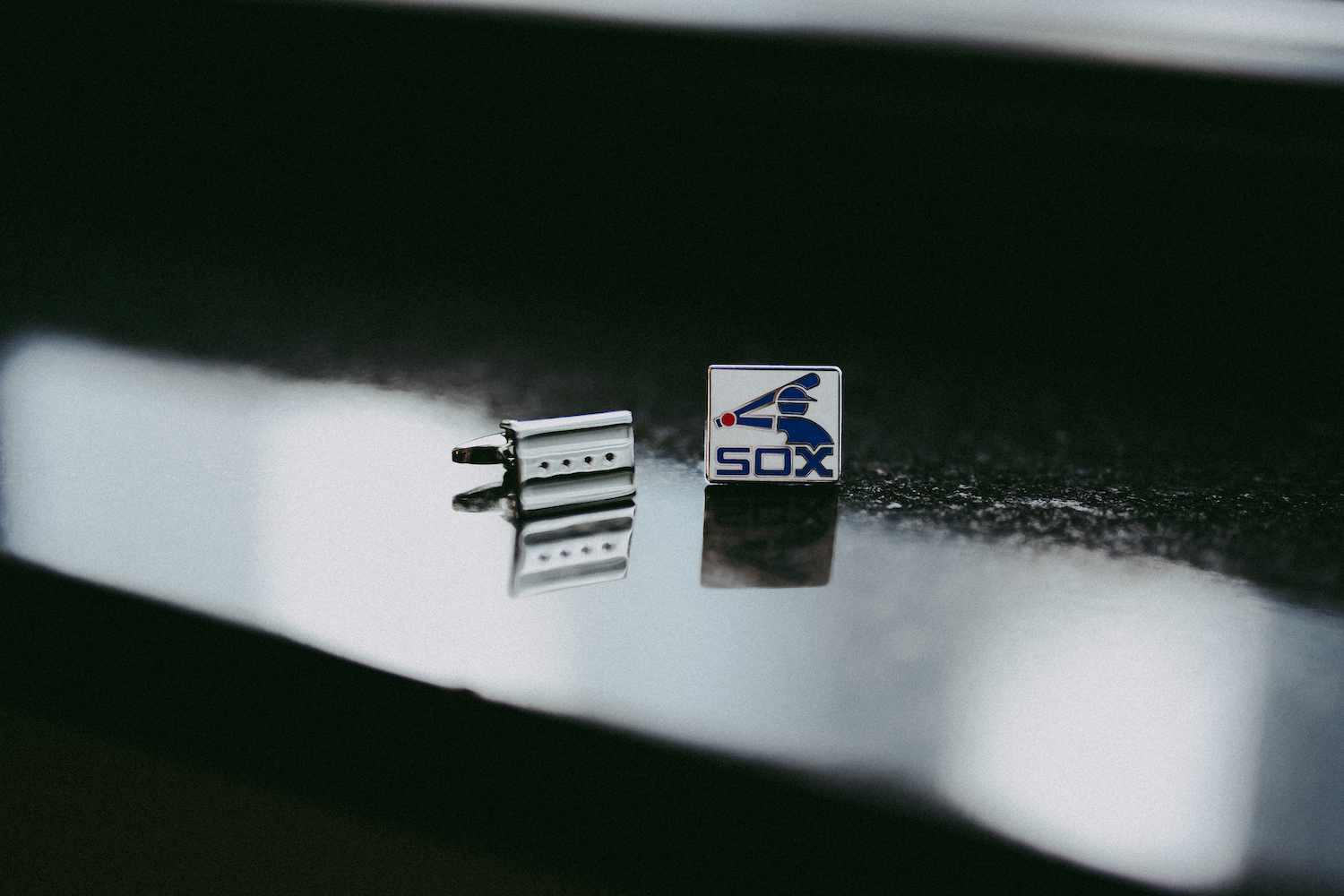 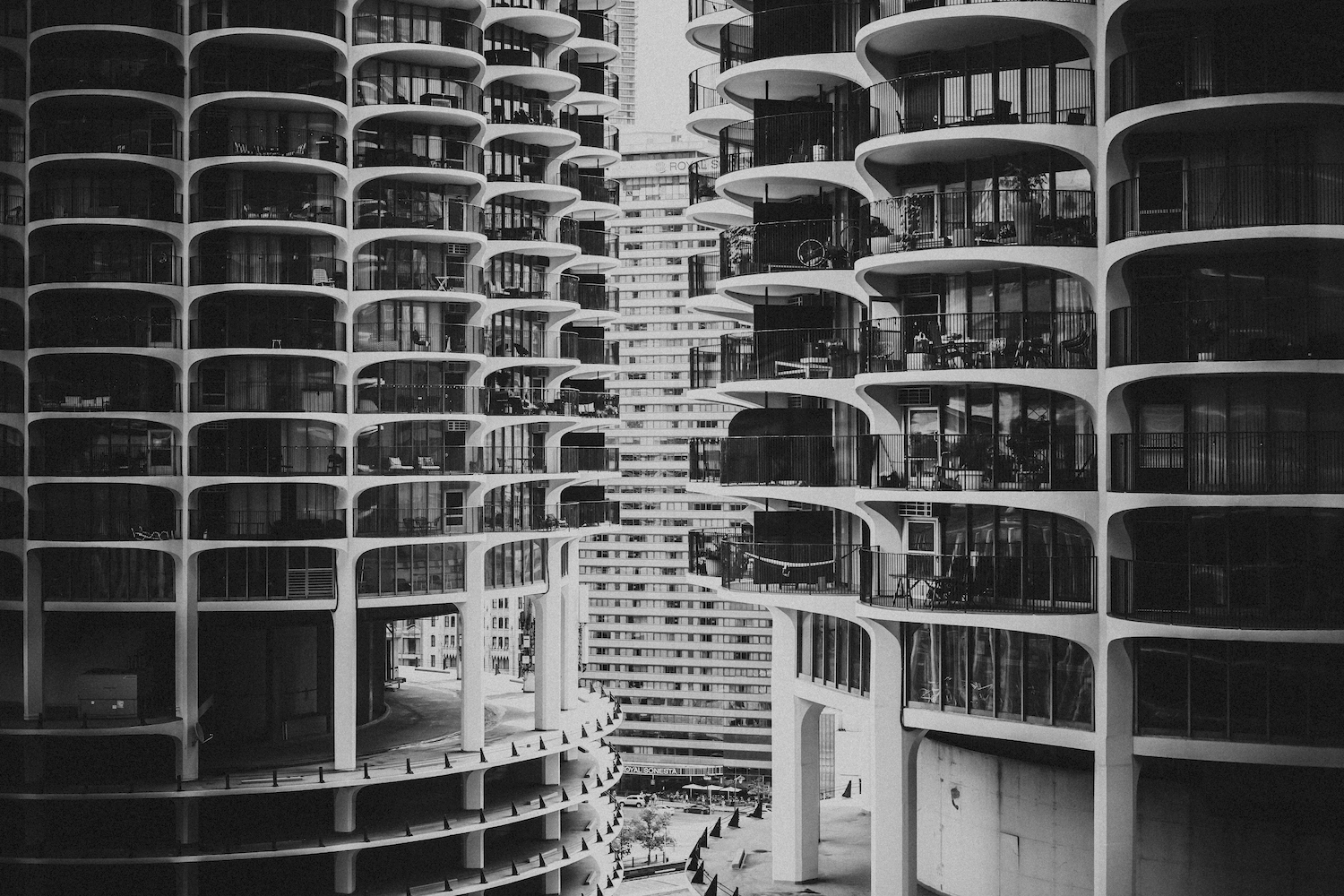 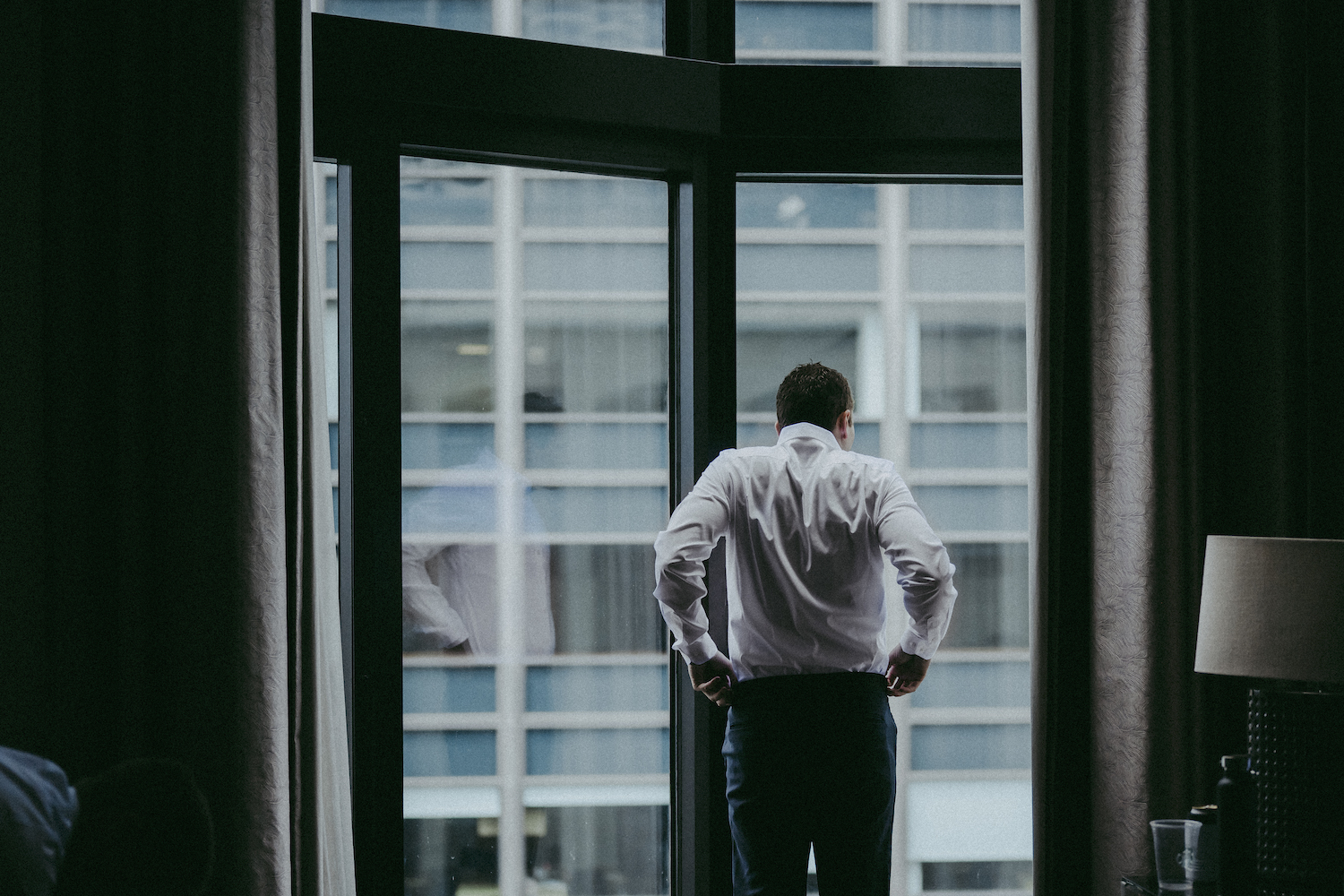 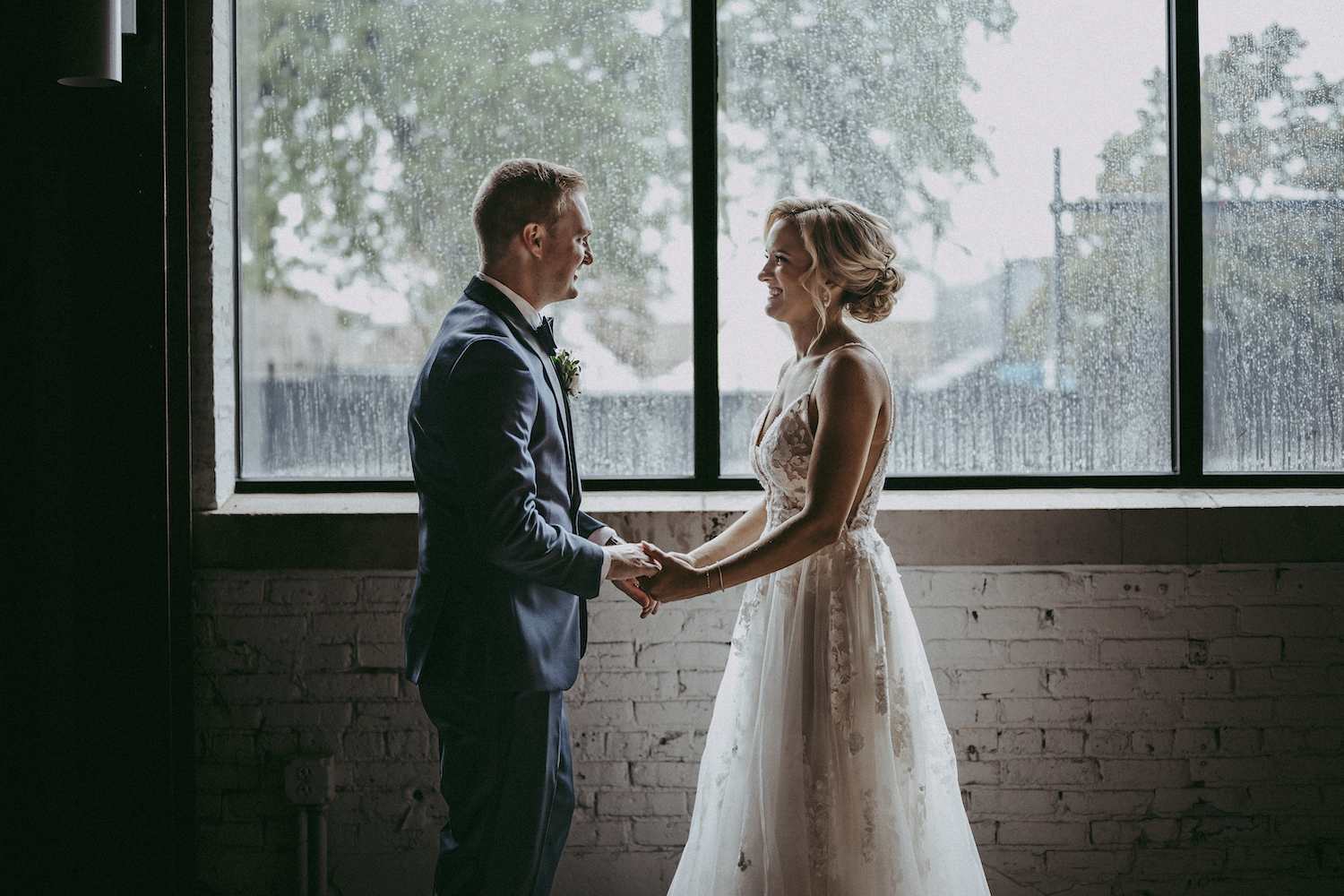 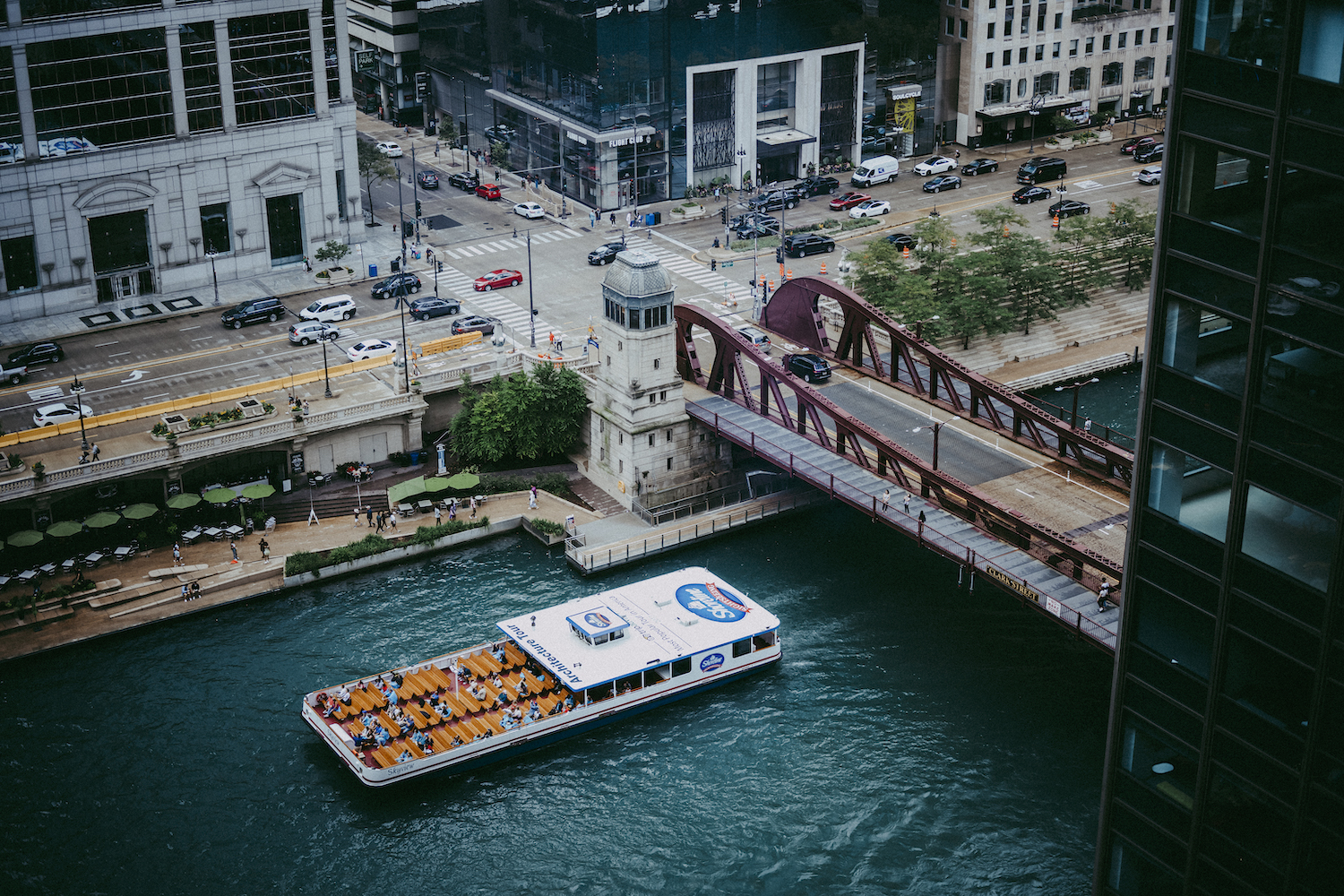 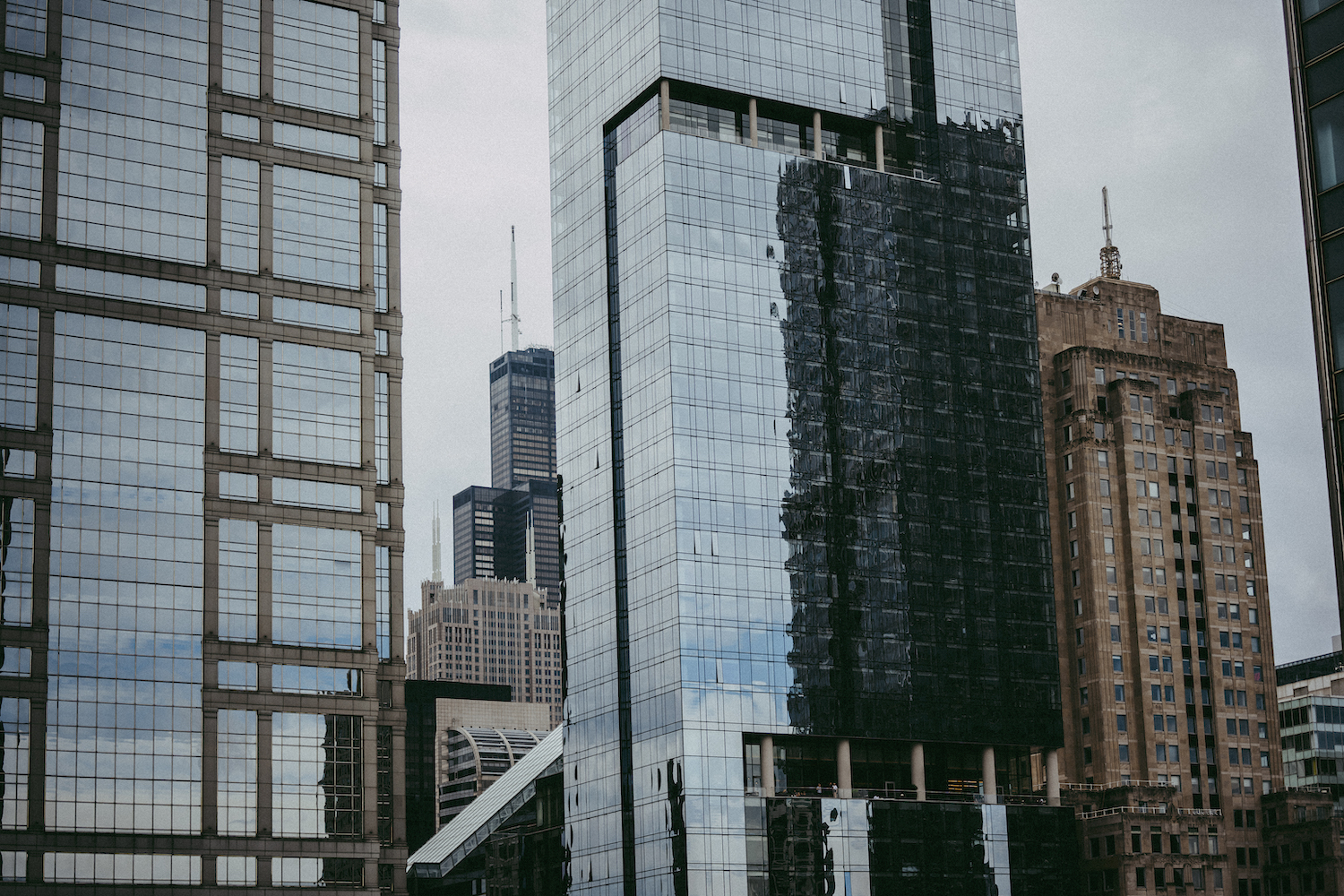 Let's do this.
booking info

I can't wait to meet you.